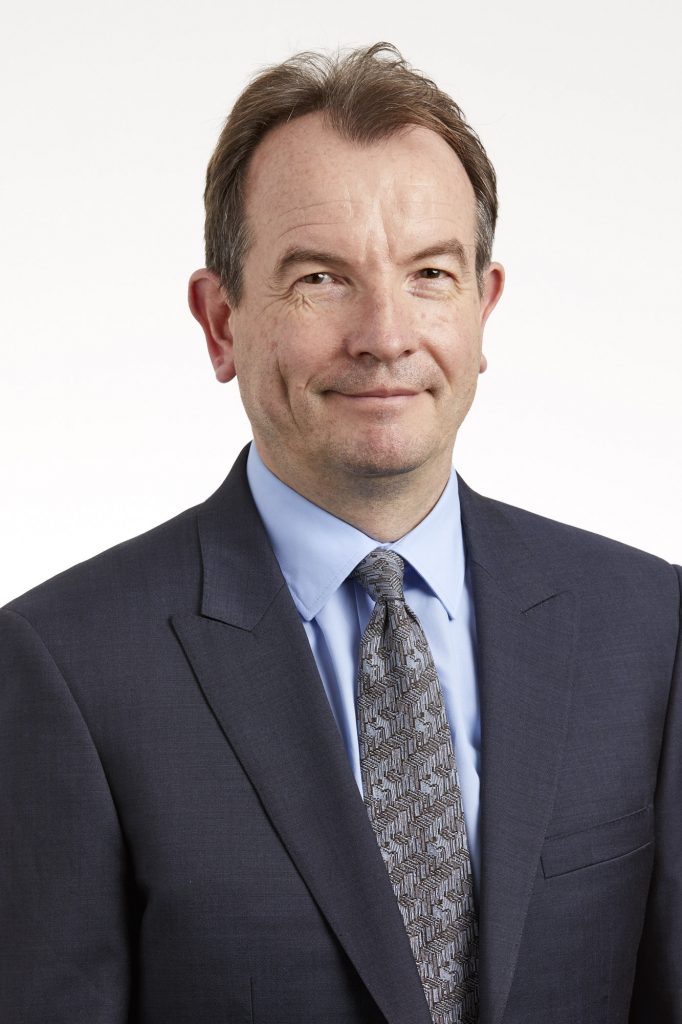 Eric is a geologist with over thirty years of experience in Australia and overseas.

Eric worked as an exploration geologist in Ireland and Turkey with NL Petroleum Services and as a field geochemist in Malawi with the British Civil Uranium Procurement Organisation prior to joining the Geological Survey of Papua New Guinea in 1984 as a regional geological mapper.

In 1989 he joined Rio Tinto as project geologist responsible for copper and gold exploration in the Papua New Guinea highlands based out of Sydney and in 1993 was transferred to Vancouver as regional exploration manager for Canada. This was followed by a transfer to London in 2000 as the personal assistant to the Head of Exploration.